MARYVILLE, Tenn., Dec. 21, 2015 /PRNewswire/ -- Clayton, one of America's largest builders of manufactured and modular homes, is proud to announce that it is being featured on the new show "Breakneck Builds" to showcase some of its customized modular homes for the debut season.

The series features a total of six different Clayton Built™ homes throughout Season One.  Clayton interviewed two of the six families after filming commenced to give a behind-the-scenes look at the homes and the families living in them.  The exclusive interviews featured the families of Roger and Jamie Linn, of Tijeras, N.M., and John Broadbooks of Black Hawk, Colo. Both of their Clayton Built™ homes were assembled at the Karsten Homes facility in Albuquerque, N.M., and the separate floors for each home were delivered and set at their final destinations during the filming of the show. Clayton has launched an exclusive website that will host never before seen pictures, video and home details from the interviews of the Linns and Broadbooks discussing their new homes and their experiences throughout the construction process.

"Watching the show gives viewers an inside look at how smart modular homes are today," Kevin Clayton, CEO of Clayton Homes, said. "Each of our beautiful homes featured enables deserving families to create their own beautiful, affordable slice of happiness in the world."

"Breakneck Builds" focuses exclusively on the manufactured home building process and features an inside look at the speed and efficiency at which modular homes are built and delivered. Each home has a custom floorplan designed specifically for the new homeowner's lifestyle and was set up faster than it takes traditional site-built homes to be built.

To learn more about the Clayton Built™ homes featured on "Breakneck Builds" and their families, visit http://www.ClaytonHomes.com/breakneck.

About Clayton
Clayton has built homes since 1956, winning multiple awards for design and construction. Through its affiliates and family of brands, Clayton builds, sells, finances, leases, and insures Clayton Built™ manufactured and modular homes, as well commercial and educational buildings. Clayton is a vertically integrated Berkshire Hathaway company whose purpose is opening doors to a better life, one home at a time.  For more information, visit claytonhomes.com. 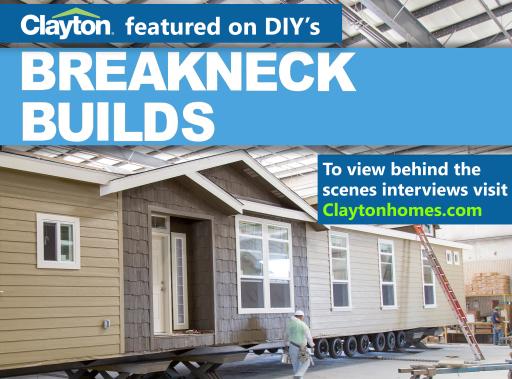 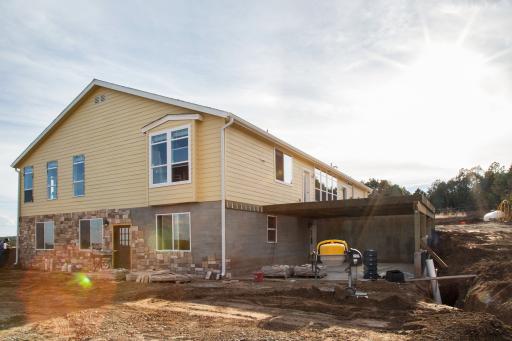 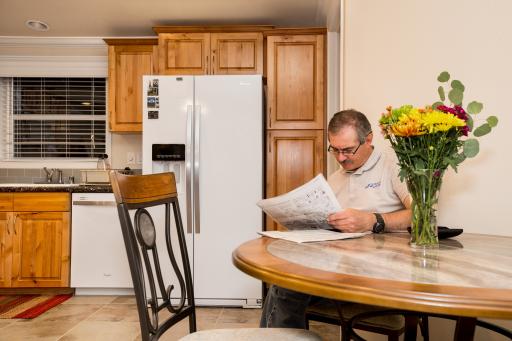