MARYVILLE, Tenn., April 27, 2016 /PRNewswire/ -- Clayton, one of America's largest homebuilders, will celebrate its 60th anniversary at this year's annual Berkshire Hathaway shareholders meeting in Omaha, where it will highlight the company's history and impressive growth, as well as feature The Patriot home on display.

Clayton has grown to become a large homebuilder in the U.S manufactured housing industry, providing families with affordable, quality homes since Jim Clayton sold his first home in 1956. Over the last 60 years, the company has remained true to its core values, including "taking care of the communities we live in."

"We really respect the sacrifice the members of our military make in order to serve and protect our country," said Clayton CEO Kevin Clayton.  "Unfortunately, a lot of them return home and have to fight new battles. We are proud to contribute to Hope for the Warriors® so that our veterans in need get the help they deserve."

Clayton will mark its 60th anniversary at the shareholders' meeting, and attendees will get to tour the home on display and test out home-customizing technology that will be unveiled to the public in the coming months.  The company will also highlight how much the company has changed and grown over the years through illustrated facts that will be shown through a dynamic infographic and animated video. The company's evolution can be seen in some of its statistics from 2015, including:

"Our company has come a long way since we first began 60 years ago," Kevin Clayton said. "Our homes keep getting better and better, and we are proud to be a modern, energy-efficient housing option for so many deserving homeowners across America. Despite our growth, we are still committed to our core values originally established in 1956."

About Clayton
Clayton Homes was founded in 1956 and is proud of its history of providing affordable, quality homes. The Company is a diverse builder offering traditional site-built homes, modular homes, manufactured housing, "tiny" homes, college dormitories, military barracks, and apartments. In 2015, Clayton built over 34,000 homes. For more information, visit claytonhomes.com. 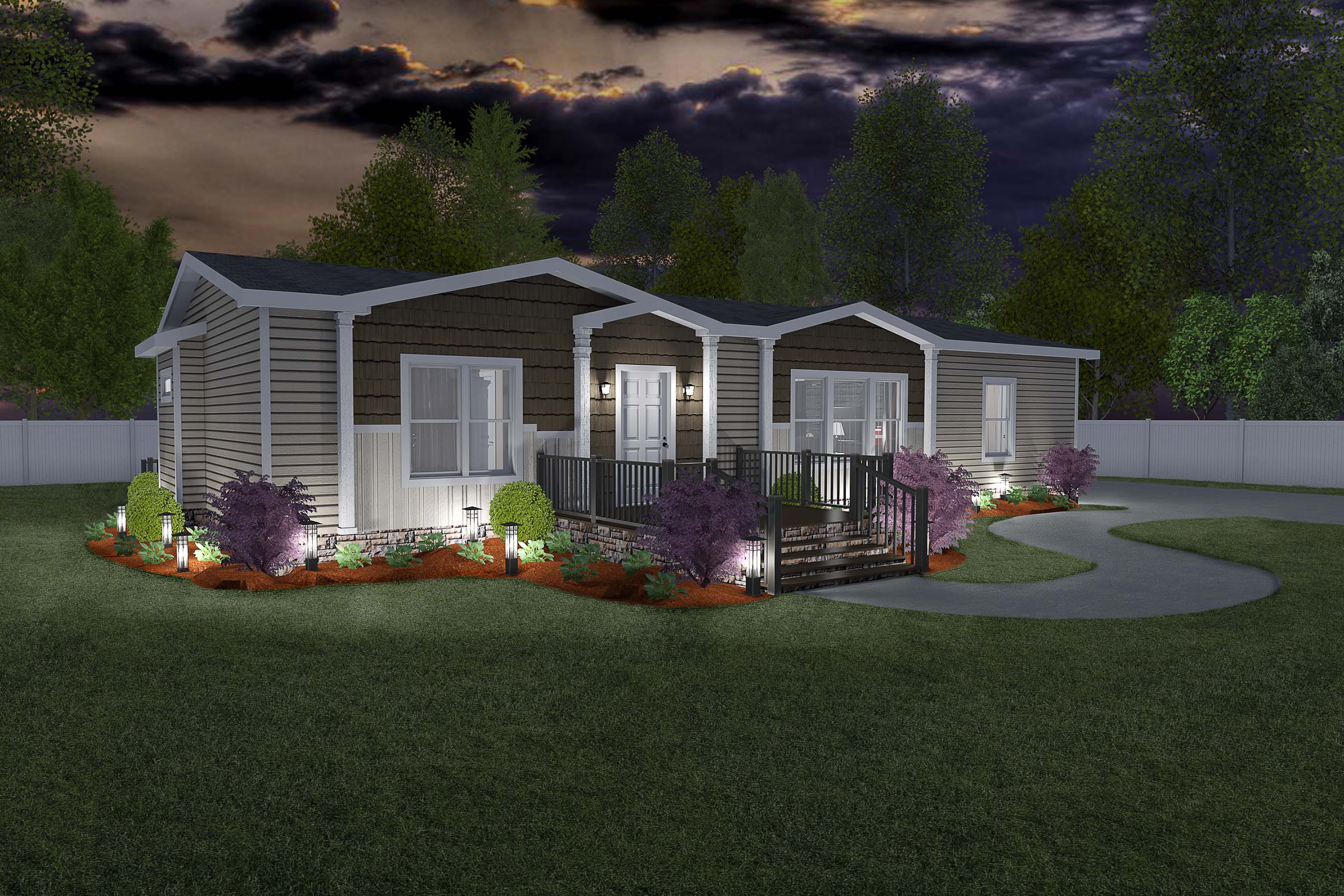 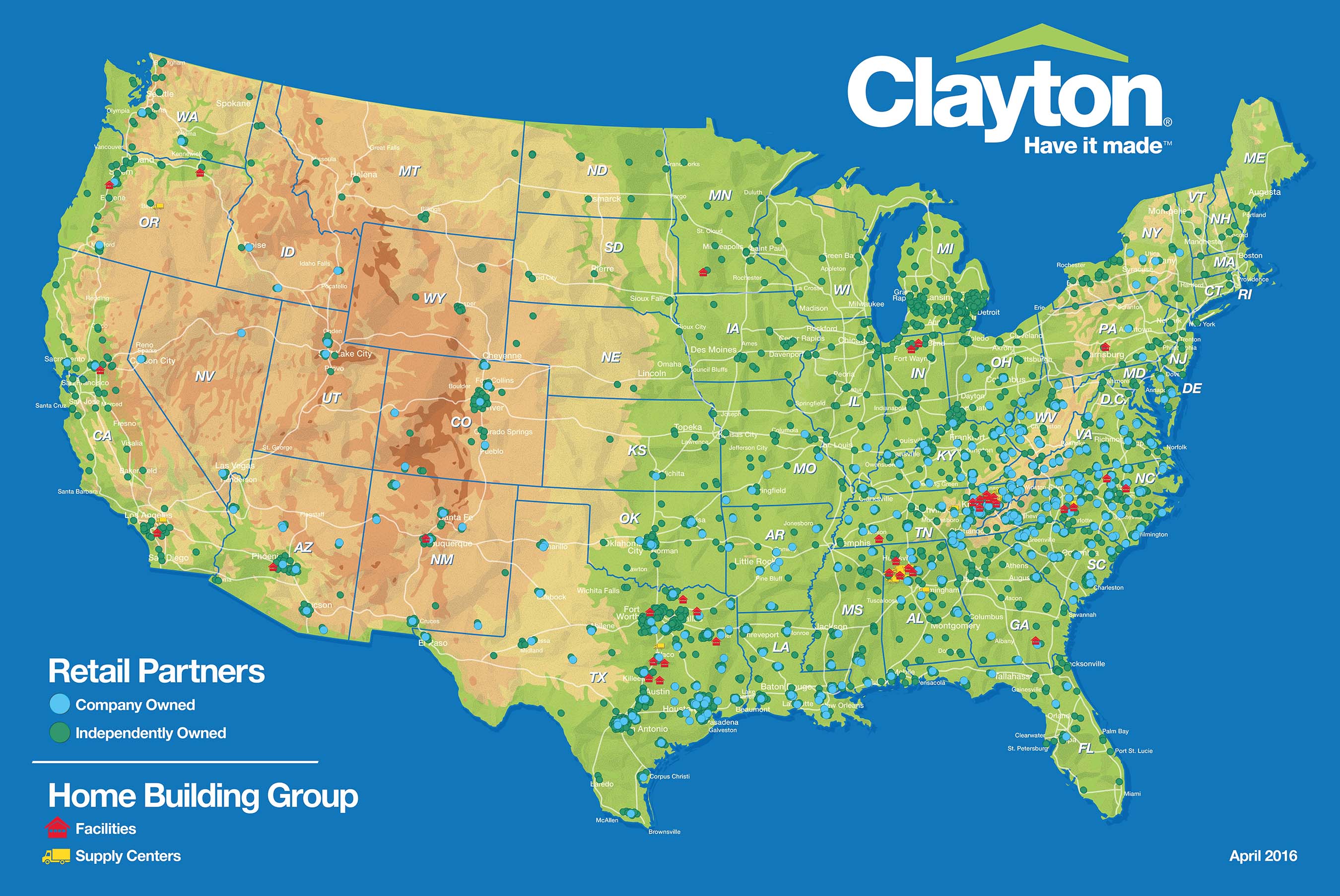 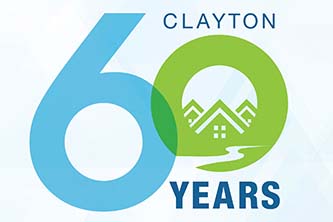 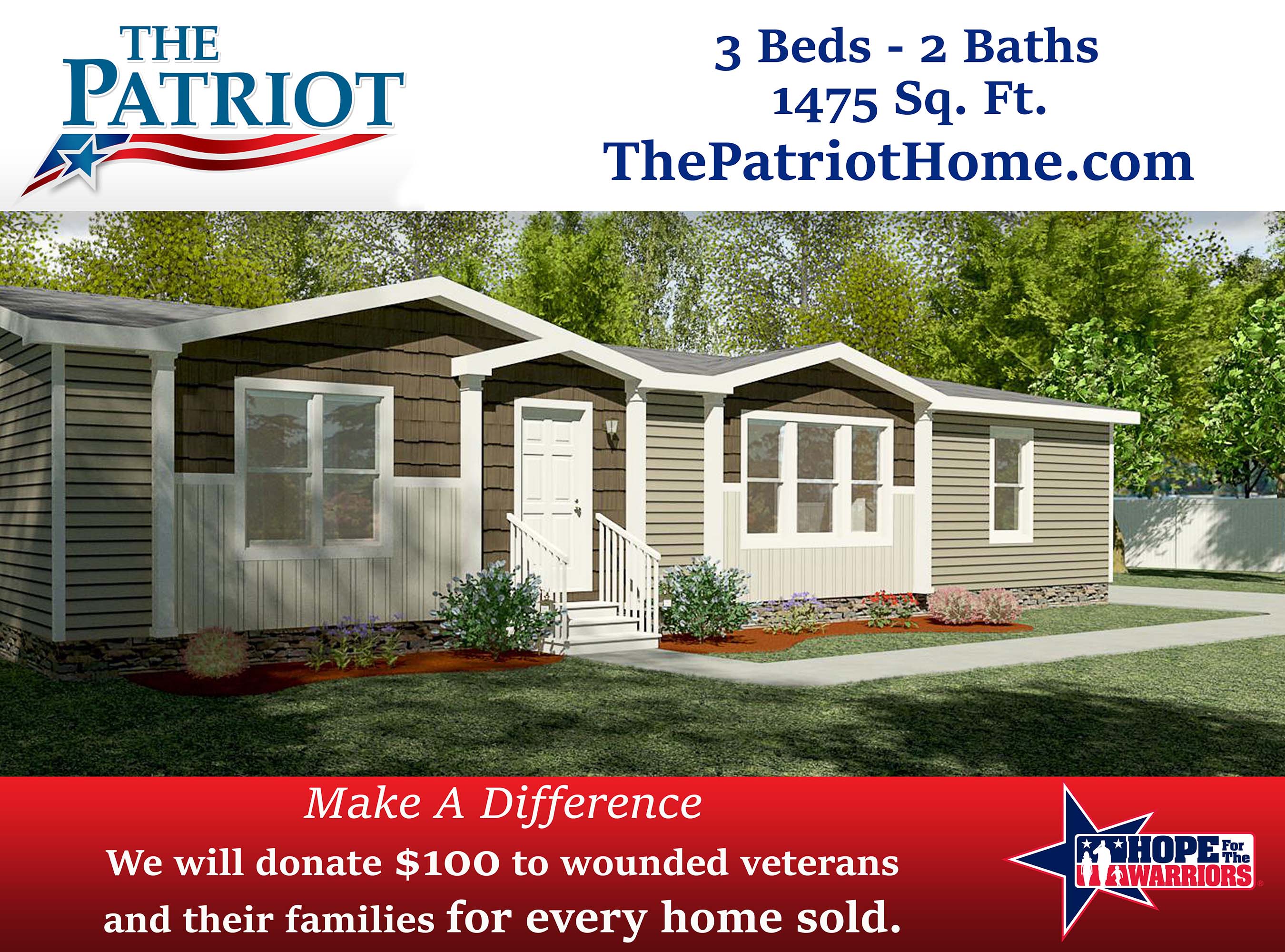